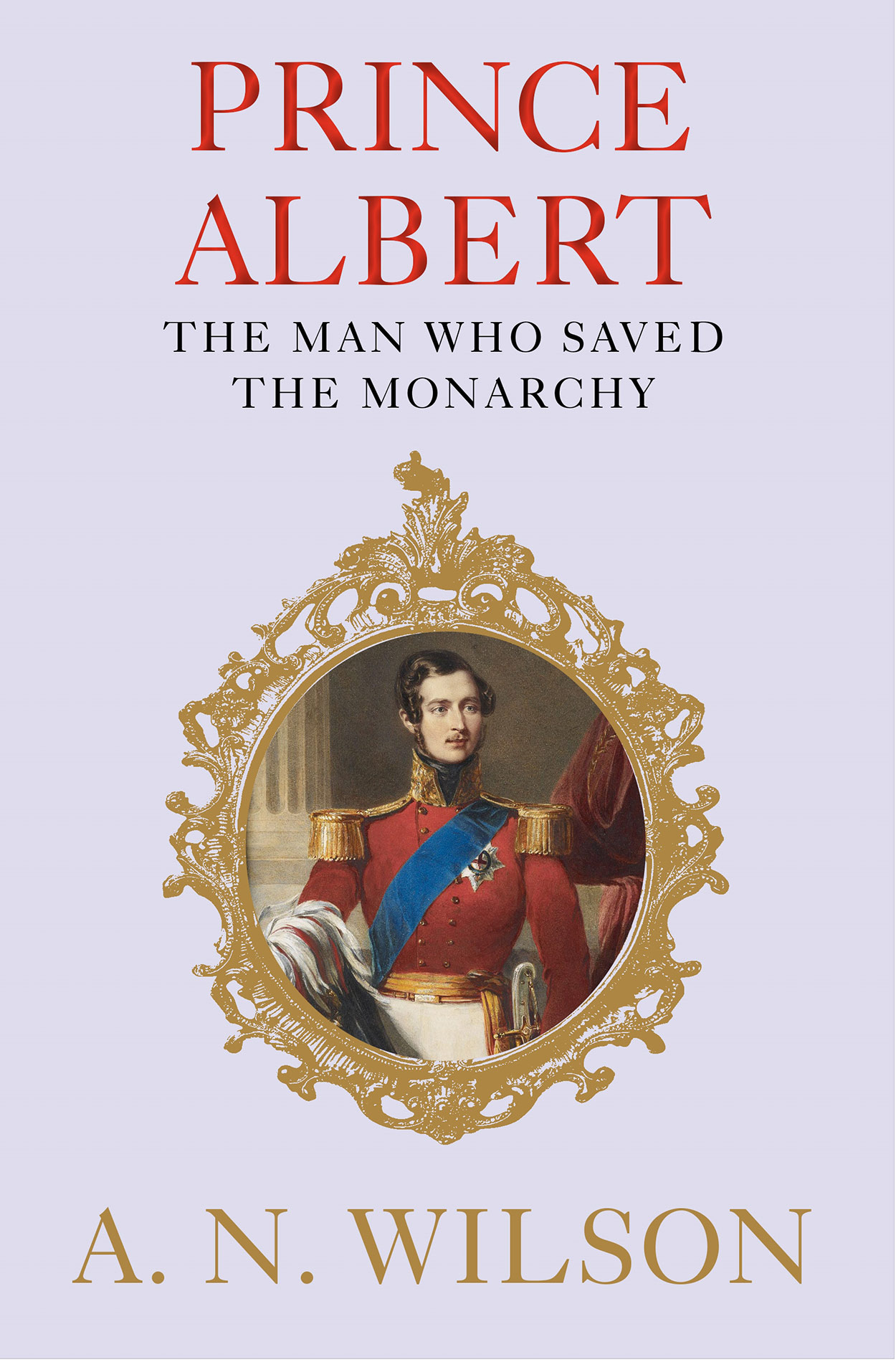 Prince Albert: The Man Who Saved the Monarchy

For more than six decades, Queen Victoria ruled a great Empire at the height of its power. Beside her for more than twenty of those years was the love of her life, her trusted husband and father of their nine children, Prince Albert. But while Victoria is seen as the embodiment of her time, it was Prince Albert, A. N. Wilson expertly argues, who was at the vanguard of Victorian Britain’s transformation as a vibrant and extraordinary centre of political, technological, scientific and intellectual advancement. Far more than just the product of his age, Albert was one of its influencers and architects. A composer, engineer, soldier, politician, linguist and bibliophile, Prince Albert, more than any other royal, was truly a ‘genius’.

Albert lived only forty-two years. Yet in that time, he fathered the royal dynasties of Germany, Russia, Spain and Bulgaria. Through Victoria, Albert and her German advisers pioneered the idea of the modern constitutional monarchy. In this sweeping biography, Wilson demonstrates that there was hardly any aspect of British national life which Albert did not touch.

Drawn from the Royal archives, including Prince Albert’s voluminous correspondence, this brilliant and ambitious book offers fascinating never-before-known details about the man and his time. A superb match of biographer and subject, Prince Albert, at last, gives this important historical figure the reverence and recognition that is long overdue.

A. N. Wilson grew up in Staffordshire and was educated at Rugby and New College, Oxford. A Fellow of the Royal Society of Literature, he holds a prominent position in the world of literature and journalism. He is a prolific and award-winning biographer and celebrated novelist. He lives in North London.