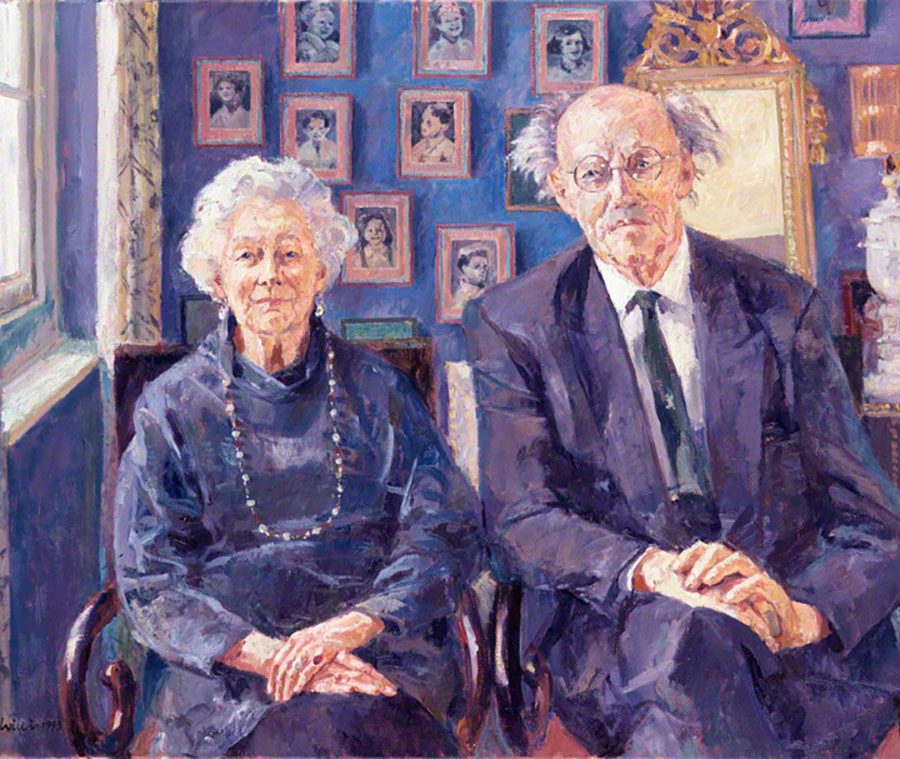 Elizabeth Longford, RSL, CBE (1906-2002), historical biographer and family matriarch, is best known for Victoria RI (1964), her scholarly and readable life of Queen Victoria which won the James Tait Black Prize, and for her magisterial Wellington: Years of the Sword (1969) and Wellington: Pillar of State (1972). These volumes were the results of long hours spent researching in the Royal Archives at Windsor and in the Wellington family archives, respectively. Elizabeth Longford’s autobiography, The Pebbled Shore (1986), offers valuable observations on her life as an author, which began in 1960, when she published Jameson’s Raid: A Prelude to the Boer War.

Daughter of a Harley Street eye specialist and born in 1906, Elizabeth Harman was an Isis Idol when an undergraduate at Oxford. With marriage to Frank Pakenham, later Lord Pakenham and Earl of Longford, in 1931 came a zest for Labour politics and a family of eight children, among them four destined to be writers – Antonia Fraser, Thomas Pakenham, Judith Kazantsis and Rachel Billington.

Elizabeth Longford returned to the Royal Archives when researching Elizabeth R: A Biography (1983). Other books, including Byron’s Greece (1976), A Pilgrimage of Passion: The Life of Wilfrid Scawen Blunt (1980) and Eminent Victorian Women (1983), testify to her wide-ranging interests. Lady Longford also served throughout her life on a number of public boards, including the London National Portrait Gallery.

Lady Longford took a lively interest in her children’s writing careers and, subsequently those of several grandchildren. She was also a generous friend to many historians and biographers throughout her long life. Her death, at the age of 96, in 2002, came less than a year after that of her beloved husband, Frank.