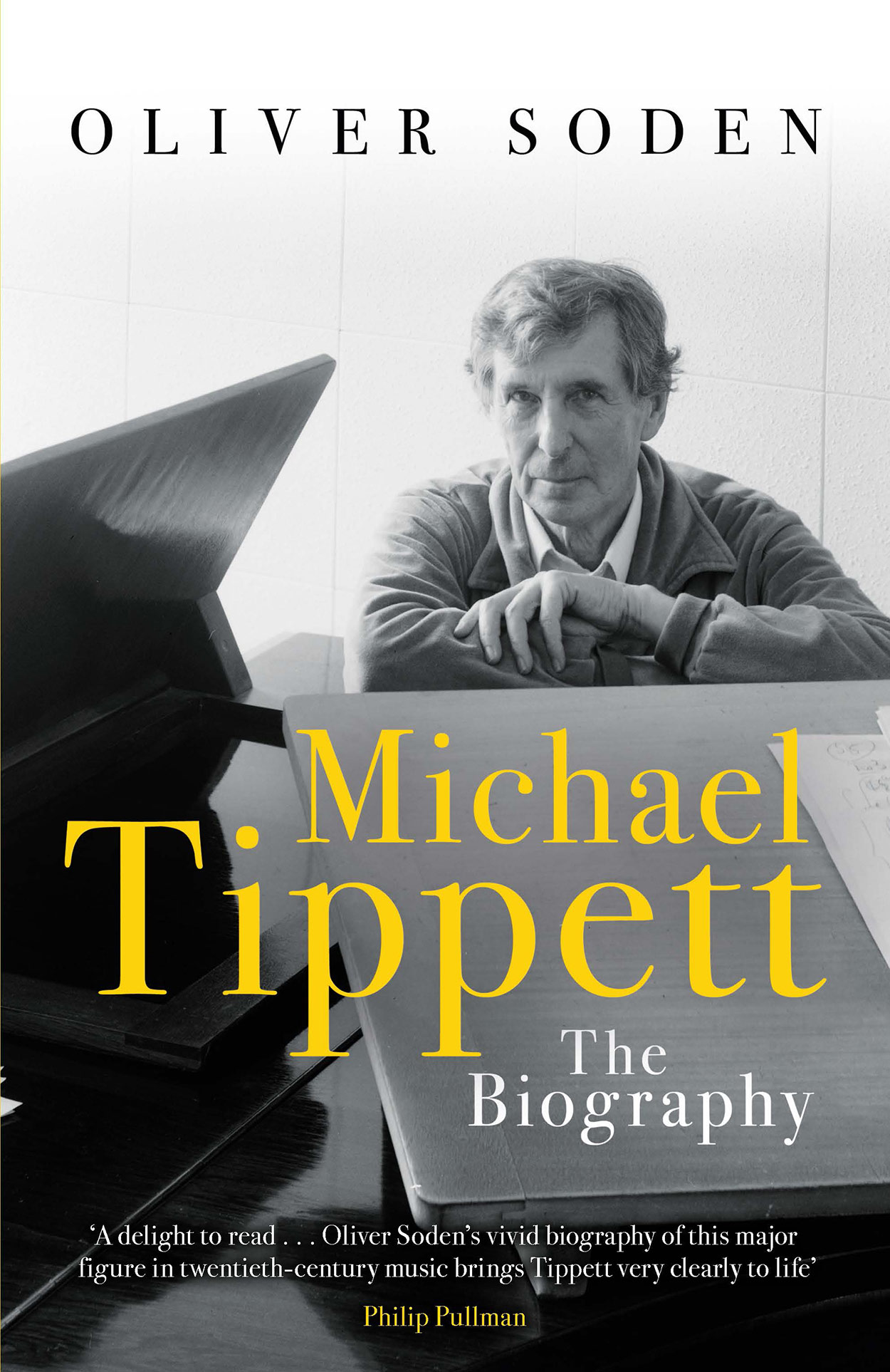 The music of the British composer Michael Tippett – including the oratorio A Child of Our Time, five operas, and four symphonies – is among the most visionary of the twentieth century. But little has been written about his extraordinary life. In this long-awaited first biography, Oliver Soden weaves a century-spanning narrative of epic scope and penetrating insight.

Soden has discovered troves of unpublished letters and manuscripts, and recorded moving interviews with Tippett’s friends and colleagues. He paints a portrait of a powerful intellect and infectious personality: charming, stubborn, and great fun. But he also uncovers the sorrows and secrets that Tippett stowed away beneath his cheerfulness, not least the darker reaches of some tempestuous and often tragic love affairs.

Soden’s achievement is to have enriched our understanding not only of Tippett but of his times. Figures such as T.S. Eliot, E.M. Forster, Barbara Hepworth, and W.H. Auden jostle in the cast list. An Edwardian world of gaslight and empire cedes to turmoil and warfare; one startling revelation is the extent of Tippett’s involvement in the fiery left-wing politics of the 1930s. The narrative roves from the mining villages of the north, blighted by unemployment, to a cell at Wormwood Scrubs, where Tippett was imprisoned as a conscientious objector. Later chapters uncover his operas’ game-changing attitudes to gay and civil rights, against a backdrop of the Cold War and the Space Race. And singing from the page comes the music, through which Soden charts an exquisitely written course, offering lucid readings of Tippett’s most famous works while resuscitating forgotten masterpieces. The result is a landmark in the study of twentieth-century culture, simultaneously an astonishing feat of scholarship and a story as enthralling as in any great novel.

Oliver Soden is a writer and broadcaster. He took a double first in English from Clare College, Cambridge, and for his research on Michael Tippett was awarded a Fellowship in the Humanities from the University of Texas at Austin. His essays and reviews have appeared in a wide variety of publications, including the Guardian, Gramophone, The Art Newspaper and Musical Quarterly, and he has appeared as a guest on the Six O’Clock News (BBC Radio 4); Proms Plus, Twenty Minutes, and Live in Concert (BBC Radio 3). Born in 1990, he grew up in Bath and Sussex, and lives in London. Michael Tippett is his first book.