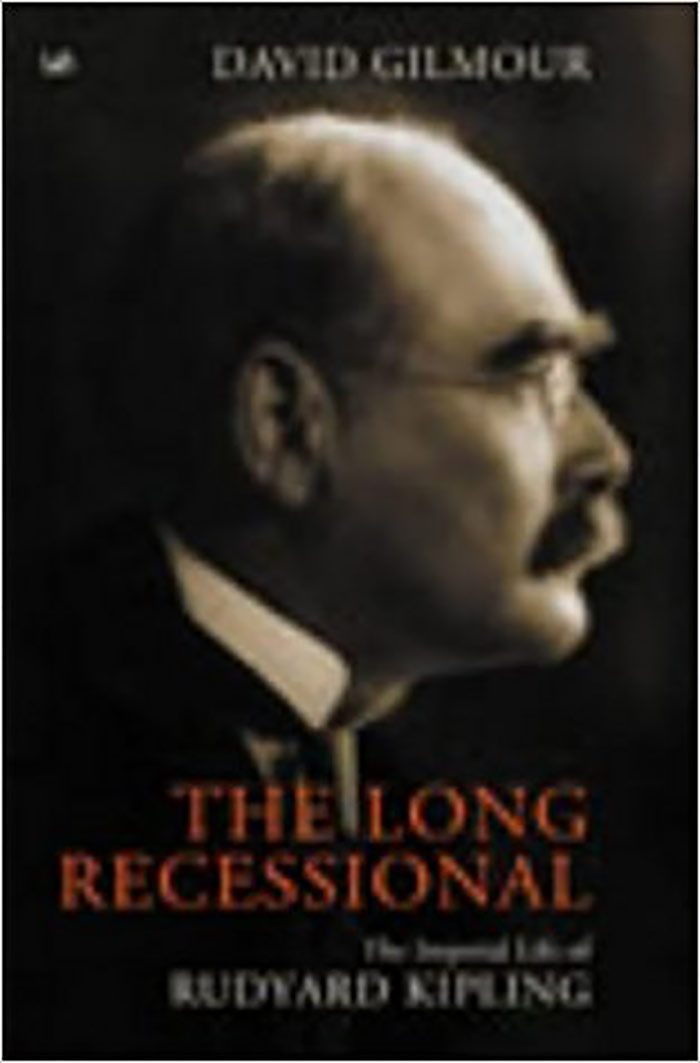 The Long Recessional: The Imperial Life of Rudyard Kipling

Rudyard Kipling was a unique figure in British history, a great writer and a great imperial icon. He won the Nobel Prize for Literature, he added more phrases to the language than any man since Shakespeare, yet he was also the Apostle of the British Empire, a man who incarnated an era for millions of people who did not normally read poetry. A child of the Victorian age of imperial self-confidence, Kipling lived to see the rise of Hitler threaten his country’s existence. The laureate of the Empire at its apogee, he foresaw that its demise would soon follow his death. His great poem ‘Recessional’ celebrated Queen Victoria’s Diamond Jubilee in 1897; his last poems warned of the dangers of Nazism. The trajectory of his life matched the trajectory of the British Empire from its zenith to its final decades. He himself was transformed from the apostle of success to the prophet of national decline, a Cassandra warning of dangers that successive governments refused to face.

Previous works on Kipling have focused on his writing and on his domestic life. This is the first book to study his public role, his influence on the way Britons saw both themselves and their Empire. Based on extensive research in Britain and in the under-explored archives of the United States, David Gilmour has produced a brilliantly illuminating study of a man who embodied the spirit of his country a hundred years ago as closely as Shakespeare had done 300 years before.

David Gilmour’s highly acclaimed works of contemporary history include The Transformation of Spain: From Franco to the Constitutional Monarchy and Lebanon: The Fractured Country. He is also the author of a recent novel, The Hungry Generations, and The Last Leopard: A Life of Giuseppe di Lampedusa, which won the Scottish Arts Council Spring Book Award and the Nelson Hurst and Marsh Biography Award in 1989. He contributes to numerous publications including The TLS, the London Review of Books and the Spectator, and is currently working on a biography of Lord Curzon. He lives in Edinburgh with his wife and four children.