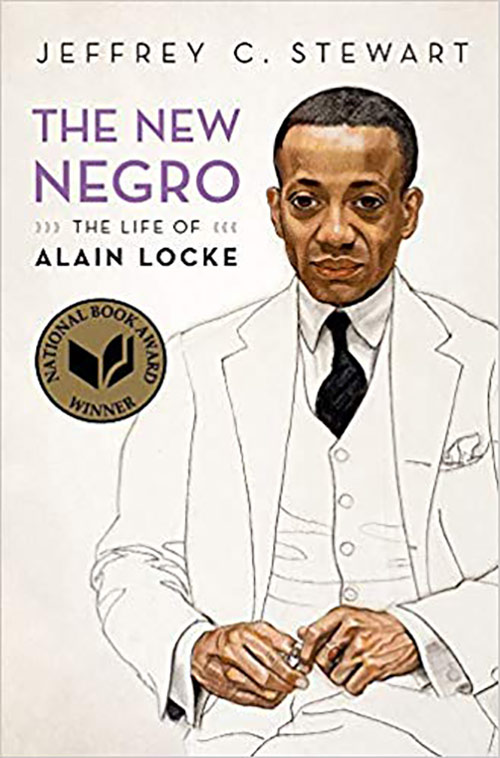 The New Negro: The Life of Alain Locke

A tiny, fastidiously dressed man emerged from Black Philadelphia around the turn of the twentieth century to mentor a generation of young artists like Langston Hughes, Zora Neale Hurston, and Jacob Lawrence and call them the New Negro―the gender ambiguous, transformative, artistic African Americans whose art would subjectivize Black people and embolden greatness.

Alain Locke (1885-1954) believed Black Americans were sleeping giant that could transform America into a truly humanistic and pluralistic society. In the 1920s, these views were radical, but by announcing a New Negro in art, literature, music, dance, theatre, Locke shifted the discussion of race from the problem-centered discourses of politics and economics to the new creative industries of American modernism. Although this Europhile detested jazz, he used the Jazz Age interest in Black aesthetics to plant the notion in American minds that Black people were America’s quintessential artists and Black urban communities were crucibles of creativity where a different life was possible in America. By promoting art, a Black dandy subjectivized Black people and became in the process a New Negro himself.

Jeffrey C. Stewart is a graduate of Yale University, where he received his M.A., M.Phil., and Ph.D. in American Studies.  He was Director of Research at the Smithsonian Institution’s Anacostia Museum, a curator at the Smithsonian’s National Portrait Gallery, and a senior advisor to the Reginald Lewis Museum of African American History and Culture in Baltimore, Maryland.  The author of numerous articles, essays and books, Dr. Stewart has taught at Harvard University, Yale University, UCLA, Tufts University, Howard University, Scripps College, and George Mason University before coming to the University of California at Santa Barbara as Professor and Chair of the Department of Black Studies from 2008-2016. During his tenure as chair, he launched an international three day conference, “1968: A Global Year of Student Driven Change”, that brought more than 40 activists, scholars, and artists to campus to discuss the activist, critical, aesthetic, and educational implications of 1968; an outdoor exhibit called the North Hall Display to commemorate the events of 1968 takeover of North Hall that transformed the UCSB curriculum and campus climate; and Jeffrey’s Jazz Coffeehouse, a pop-up jazz club situated in a local eatery to reconfigure space with jazz aesthetics.