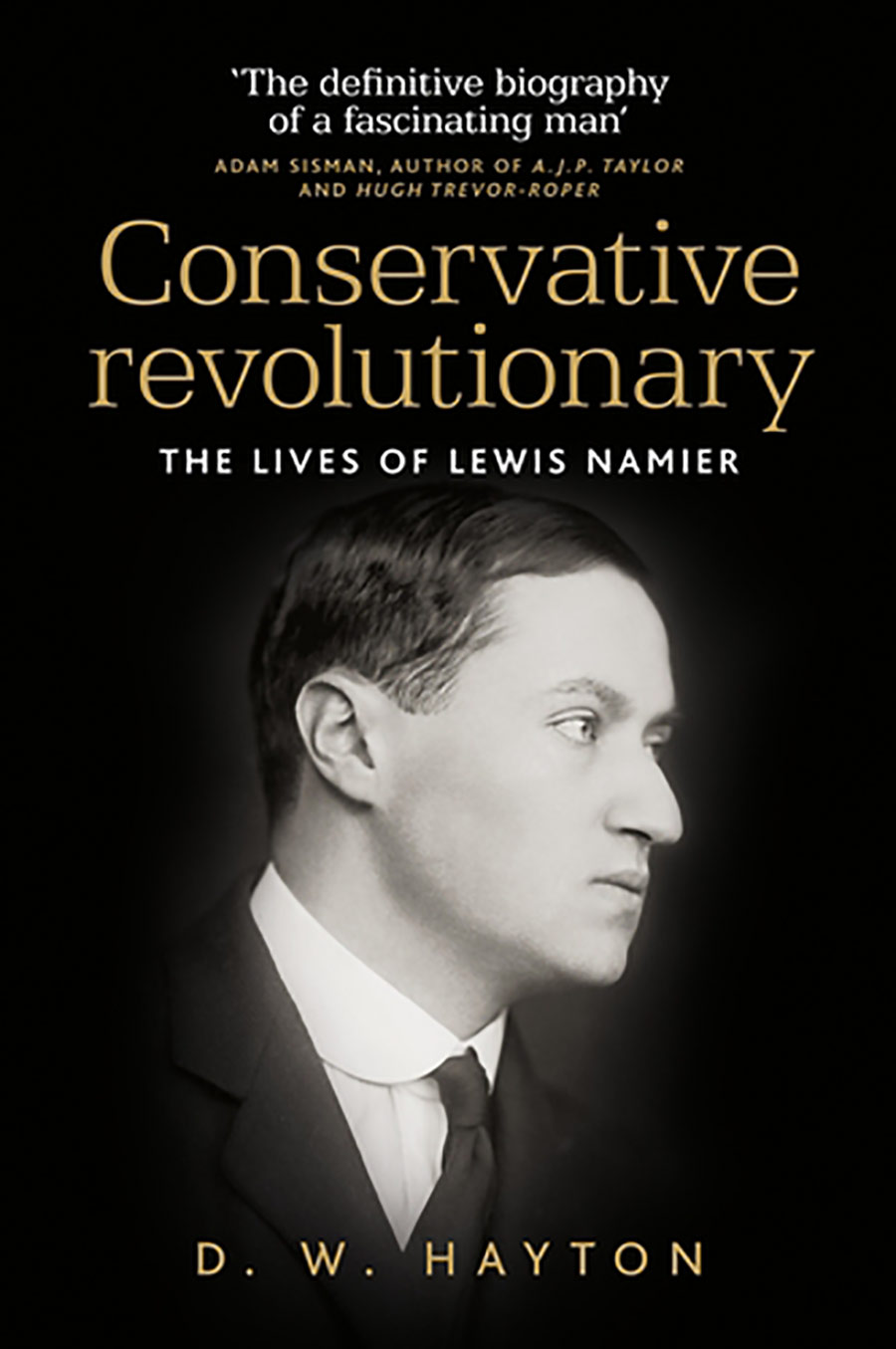 Acclaimed after the Second World War as England’s greatest historian, Sir Lewis Namier was an eastern European immigrant who came to idealise the English gentleman and enjoyed close friendship with leading figures of his day, including Winston Churchill. Today, Namier is associated with the belief that the thoughts and actions of elites matter most, and with a view of politics in which those who enter public life do so only in pursuit of personal and material advantage. This exaggerated view has made him a hero to social and political conservatives, and a demonic figure to the Left. Preoccupied by nationalism, empire, and human motivation, Namier also remains famous in academic circles for supposedly declaring that any reference to ideas in political discourse was nothing more than ‘flapdoodle’. The first biography of Namier in over thirty years, this book is based on a vast range of sources, including rich new archival material.

David Hayton worked for two decades at the History of Parliament Trust and then taught at Queen’s University Belfast, where he is Emeritus Professor of History as well as holding a Visiting Professorship in the School of English and History at Ulster University. His published work has focused on the political history of late seventeenth and early eighteenth-century Britain and Ireland. He is a Member of the Royal Irish Academy.